2011
Serenbe Recognized for Commitment to Nature 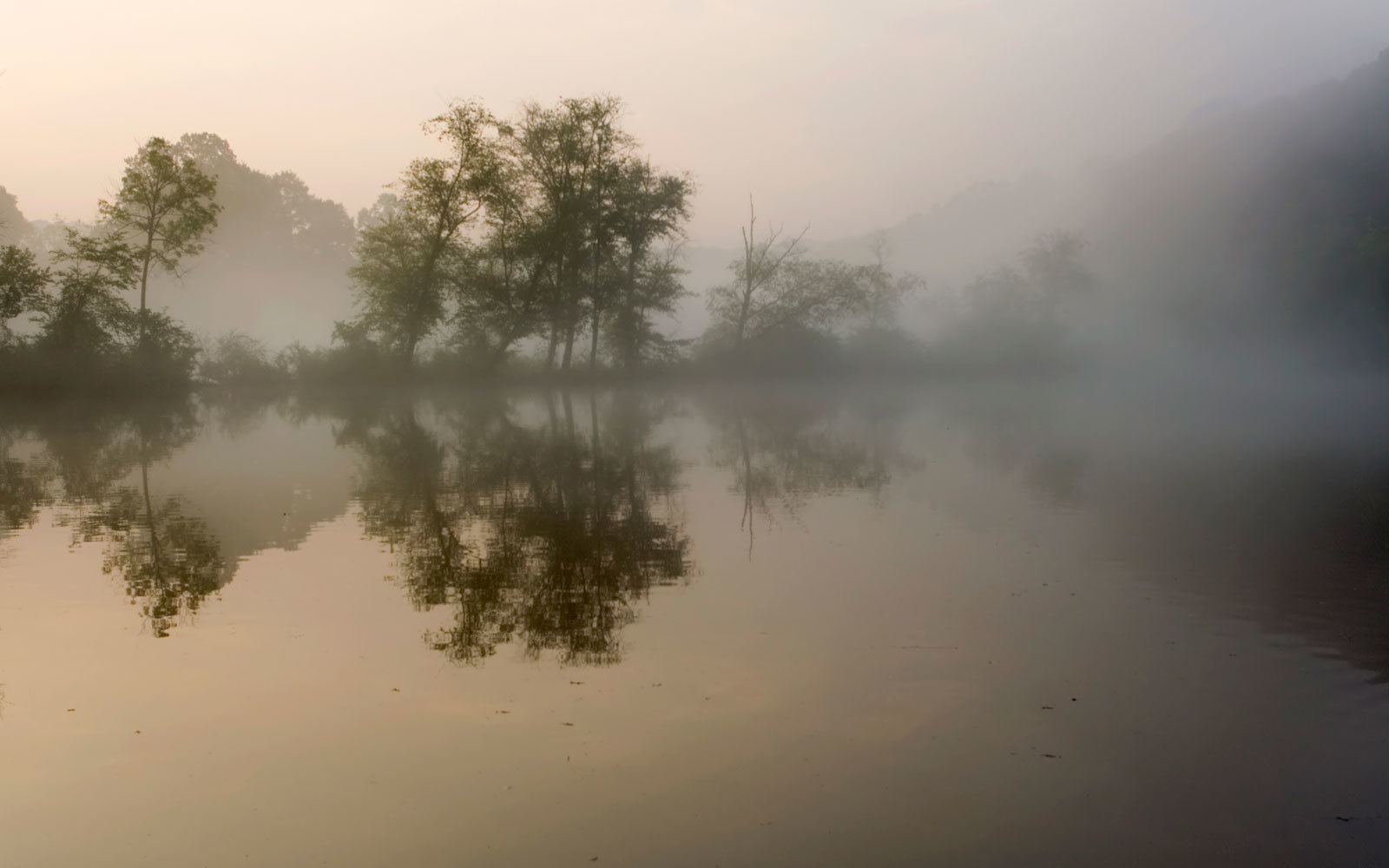 We have a treasured heritage in CHC with families who have lived here for six and seven generations.  We believe one measure of our success will be that new residents become the first of many generations who chose to live in CHC.

The Chattahoochee Hill Country’s efforts began when the local residents, aware of impending development, came together to create a new land use plan promoting sustainable development coupled with environmental preservation. The community, working with local government and nonprofit partners, held a series of public meetings to define the vision and document their goals.

In 2001, they obtained a grant and hired a professional planning firm to facilitate the process and document their vision.  The result was the Chattahoochee Hill Country Community Plan, a plan now incorporated in the South Fulton 2015 Amended Comprehensive Land Use Plan and the Fulton County Chattahoochee Hill Country Overlay District Ordinance, both adopted in 2002.  By combining various land use tool, from outright land purchase for conservation to conservation easements and innovative development strategies such as mixed-use villages, CHC has fostered environmentally friendly regional growth.  Adopted in April of 2003, the Fulton County Transfer of Development Rights (TDR) Ordinance provides a mechanism for managing development by concentrating it in areas the community designated for development.  The Chattahoochee Hill Country Land Use Plan represents the first plan in the region that was developed by a community through a grassroots initiative, and has won recognition from the Atlanta Regional Commission, the Urban Land Institute, the Georgia Planning Association, and others.

In 2007, the people of the southwest corner of unincorporated Fulton County were enabled by the Georgia Legislature to vote on their future government.  They voted (by better than 4 to 1) to become a city.  On December 1, 2007, the City of Chattahoochee Hill Country incorporated as a city.  The name was later shortened to Chattahoochee Hills, and some shorten it further to “Chatt Hills.”  The City has a Mayor and five Council Members plus a City Manager.

The original districts were defined by other legal precidents in 2007.  In 2011, using the 2010 Census data, the districts were realigned to improve the balance to about 465 people per district while maintaining the racial balance as required by the U.S. Department of Justice.  Elections in 2011 will utilize these new district boundaries plus staggered terms for the Council.